Technical issues due to Loadshedding 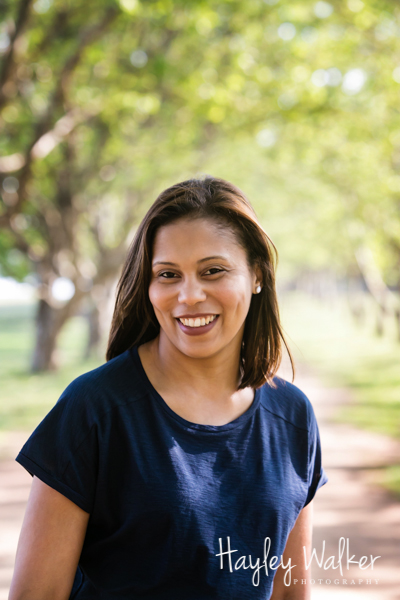 ‘Life is a journey, not a destination’

My journey as a psychiatrist began while still a student at the University of Kwazulu-Natal(UKZN). My passion for psychiatry was birthed in my fourth year of study, where we are first exposed to psychiatry. I was fascinated by both the science and the art of the practice of psychiatry.

After graduating from medical school, I worked as an intern at Victoria hospital in Cape Town and a year later I completed my community service at Edendale Hospital in Pietermaritzburg in Kwazulu-Natal. My exposure to psychiatry was limited during these two years but was often struck by how marginalised and stigmatised psychiatric patients were in a general hospital setting. I worked in the UK for a year as a registered medical officer, after which time I applied and was accepted to do my specialist training at the Department of Psychiatry at UKZN. I spent 4 years in the registrar training programme and subsequently passed the required exam to graduate as a specialist psychiatrist.

On completion of my specialist training, I worked as a consultant psychiatrist at Fort Napier hospital in Pietermaritzburg. I did forensic observation cases and was responsible for the care of chronic mental health care users and state patients admitted at the facility. My duties as a consultant included lecturing medical students and registrars in the training programme. I was also part of a multi-disciplinary team, which facilitated various academic activities and continued professional development within the hospital. I worked at Fort Napier for a period of 18 months, after which time I ventured into full time private practice in Durban.

My rooms were at St Augustine’s hospital, where I did consultation-liaison and outpatient consultation, and I also admitted inpatients to Life St Joseph’s hospital, which is a psychiatric facility in Durban. After 6 years at St Augustine’s I felt that it was time to relocate, as I want to expand my psychiatric interests and I moved to Johannesburg, as this aim would be best achieved in this city. I have joined The Couch on a part-time basis and look forward to this new adventure.

I have a special interest in the following areas: 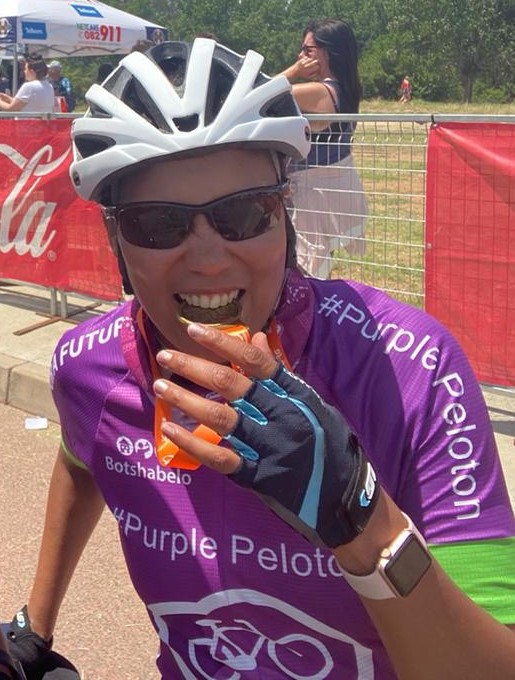 1 year of internship and 1 year of community service

4 years of Registrar training-specialist training in various units across Kwazulu-Natal.

After my specialist training I worked as a consultant at Fort Napier Hospital for 18 months, doing forensic observation cases and managing chronic and state patients. I also worked with the department of psychiatry at UKZN lecturing medical students and registrars in the training programme.

Important note for institutions and/or persons interested in contacting regarding any publication and opinion pieces; please ensure contact is made well in advance prior to your deadline as we are not able to guarantee availability unless an official booking has been made.