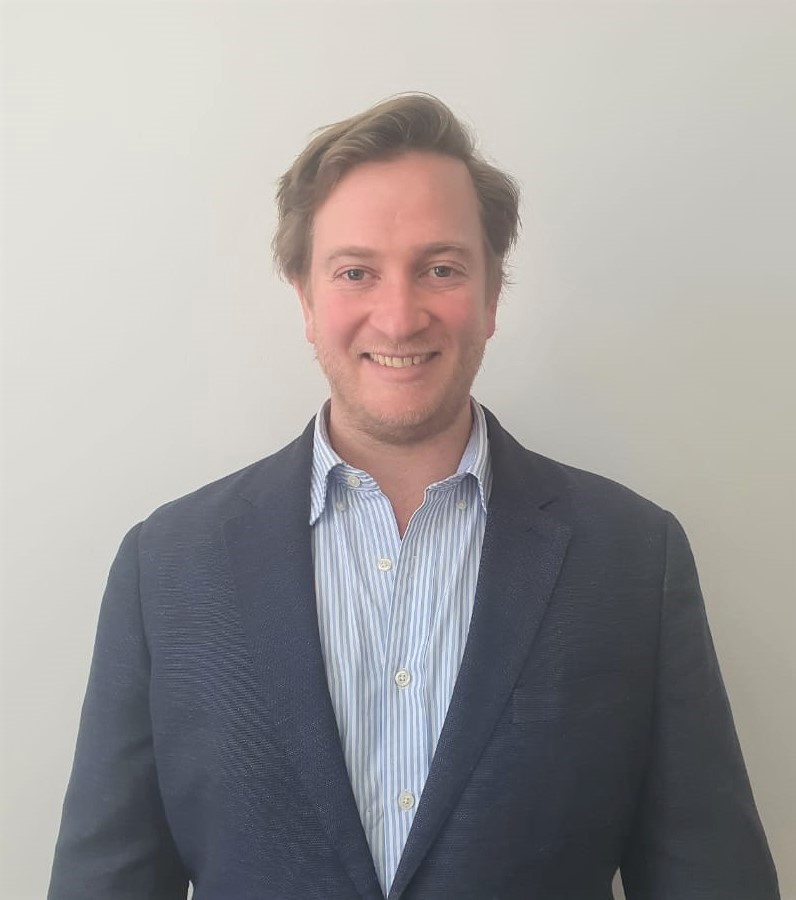 Grant started his working career in the face-to-face fundraising (NGO’s) industry which led him to pursue an academic career in Psychology. He obtained a master’s degree in Community-Based Counselling and has specialised in researching, designing, implementing and monitoring interventions on a micro, meso and macro scale. He subsequently moved into the sales and marketing space which serviced telecommunications, energy and charity clients. These clients include Greenpeace Africa, Amnesty International, Australian Conservation Foundation, WWF, Medicines’ Sans Frontiers’ Australia, Red Cross and Save The Children among others.

Grant has started and run operations in South Africa, Australia, New Zealand and the United Kingdom with 100+ people (on a national and international scale) including having experience in managing subcontracting and franchise partners.

University of the Witwatersrand & Lawyers Against Abuse

Think Tank: Beyond the Crisis of Violence 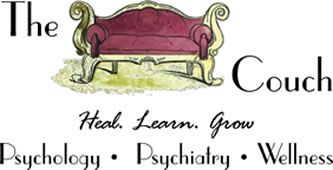